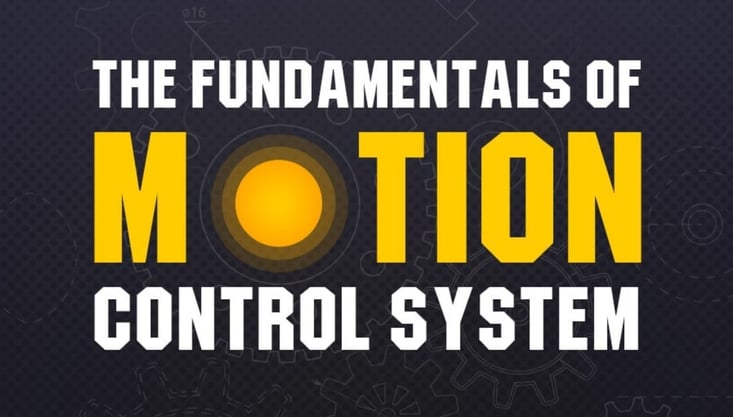 Machine automation is entering an era of rapid changes and technological advances, enabling businesses to improve their production efficiency, lower the operational costs, and boost their bottom line.

The motion control system is widely used in various industries in order to develop automated systems. This system encompasses a broad range of components that control motion sequences, enabling the engineering team to control the precise speed, the position, and the torque of the system.

Usually, an electronic motion control system comprises of a few key elements, namely the controller, the motor drive, the motor, and the feedback sensor. Each of these plays a unique role in achieving precise motor control and improving the system’s efficiency.

The motion controller is the brain of the system, controlling the motion path, the servo loop closure, and the sequence execution. The controller sends a low-power command signal to the motor drive or the amplifier in the digital or the analog form. The motor drive amplifies the signal, produces the torque, and sets the load into motion. The motor drive thus controls the speed, the torque, and the direction, determining the horsepower of the motor. Finally, the feedback sensors record the performance and send information to the controller for any changes in the motor’s position or speed.

Selecting the right motion control components with respect to the system architecture is crucial as it largely determines the performance of the machine or the automated system. Though a wide range of motion control components is marketed by vendors across the globe, designers must consider the interdependency of the various parts in the system. Failure to keep the system’s requirements in mind can increase the likelihood of compatibility issues, pulling down the efficiency of the system.

The continuous advancements in the field of motion control system require designers and young motion-control enthusiasts to appreciate the ever-expanding array of equipment parts and technologies, enabling them to choose the most suitable high-quality components that flawlessly work together in the finished system.

The infographic below will offer you an overview of the motion control system and the specifications to be considered when selecting its components, namely the programmable logic controllers, the amplifiers, the motors, the feedback sensors, the actuators, the other mechanical parts.

Share This
The Fundamentals of Motion Control System [Infographic]">

Jack is a tech enthusiast who loves writing about IoT. He is highly passionate learning IoT trends and the impact it will have in modernizing the...